The Diocesan document on transgendered students was released right before the end of the school year and the writers did not intend to show it to parents.  If you have tried to contact the Chancery staff recently you have most likely gone straight to voicemail and they have not called you back.  There is no dialogue despite what they imply.  This should upset anyone who is Catholic and donates money to the Diocese or anyone who pays tuition because their salaries are entirely paid by you.  They work for you and they do not have the authority to use your money to make decisions about your children that violate Church teaching.  Start with your pastor and be persistent in calling but if you cannot get through then contact Bishop Gaydos’ superior Archbishop Robert J. Carlson.

You should also carbon copy the Papal Nuncio, especially since these people misquote Pope Francis, who isn’t here to defend himself.

You can continue to contact the Jefferson City Diocese, they seem to respond after about 9 voicemails:

Or write them at: 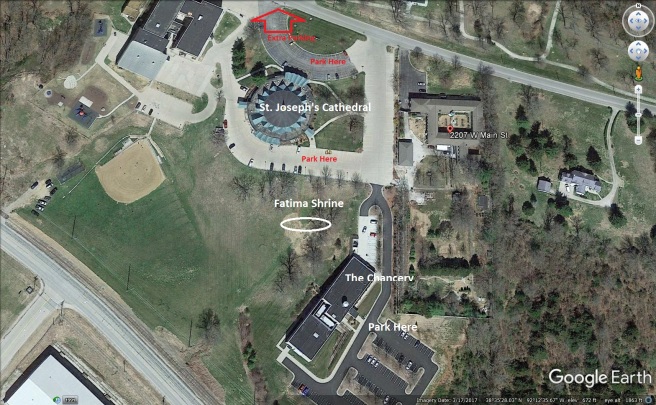 View all posts by 30piecesofsilverblog